To qualify for this final, STT had to compete in the online qualification round (9h) on December 2, 2017, where they ranked 29th, over a total of 150 teams. The top-25 academic teams were invited to participate in the on-site Finals.

During the 9h final, the team was simultaneously attacking other all the other teams, as well as defending from incoming attacks from them. In the end, the team ranked 11h out of the 26 playing teams.

Thanks to our sponsors, Department of Computer Science, Instituto Superior Técnico, Tekever, and Instituto de Telecomunicações for making this possible. 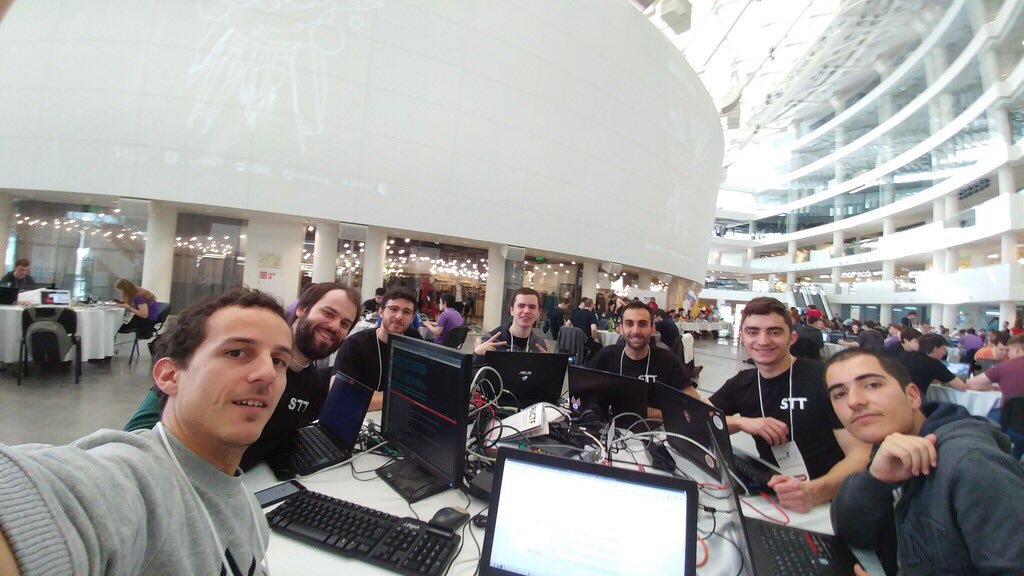